This Week at Curate – April 30 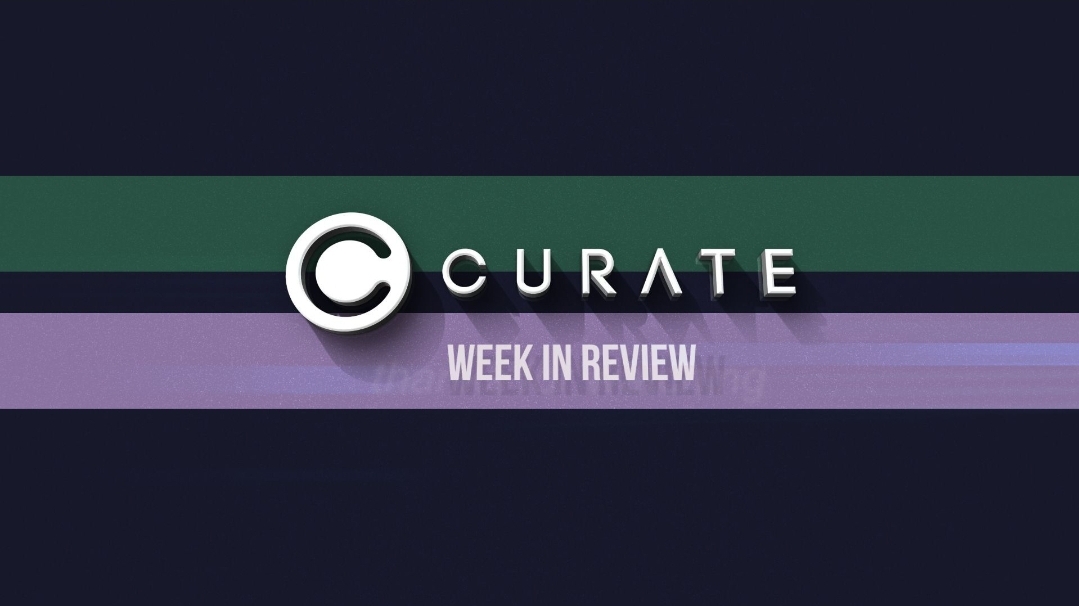 This Week at Curate – April 30

This week, a full 2 million $XCUR become staked in our app. Just a few short weeks ago, we thought hitting 1 million staked $XCUR was a momentous occasion… And yet here we are, doubling that milestone.

While some members of our community are still a bit unhappy with the tokenomics adjustment, we point to this huge amount of staked $XCUR as an illustration of just how wholeheartedly many of our investors and large holders continue to support our project. 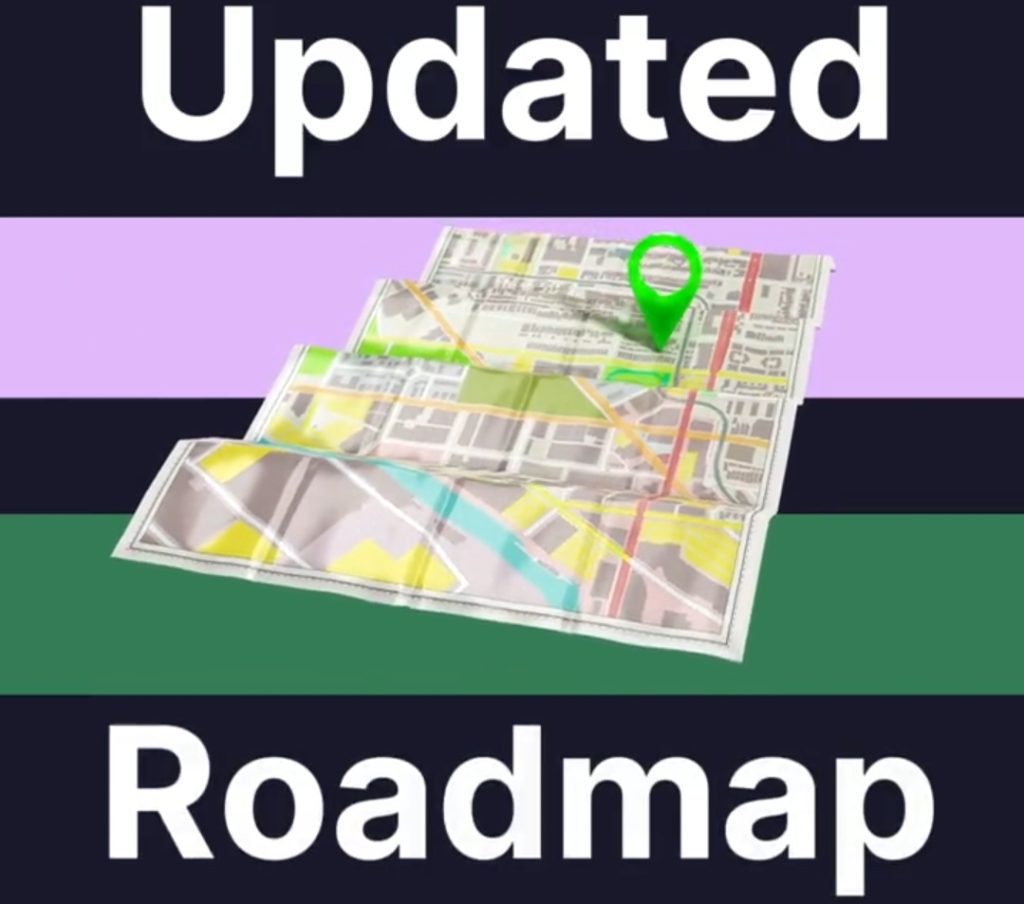 Continuing with the theme of milestones and signs along the road – this week saw us update our roadmap.

As many of you know, roadmaps are important documents that outline the direction and plans of crypto/nft projects. These plans help keep the team focused on the steps toward the end goals, and let investors know where we’ve been and where we’re going.

Of course, once the rubber hits the road, roadmaps are subject to change slightly. Some plans might be completed way ahead of schedule and others might see delays for a multitude of reasons. As well, with the ever-shifting landscape in the web3 space, it’s very important to us to be able to pivot and flow with the trends that emerge throughout the year. So I encourage you to check it out and see what we’ve got brewing!

In addition to the roadmap update and staking milestone, App v7.2 was sent to the app stores. This means that this week saw v7.1.3 arrive, and quickly make way for v7.2. While v7.2 isn’t quite live at the time of this writing, it certainly will be within the next day or two. And with that in mind, the brief rundown of upgrades that cover both versions include:

Stories From Our Creators

We thought it would be fun to hear some personal stories of our creators who brought their art to life through our marketplace. We had a few notable responses I’d like to share.

When I first learned about NFTs […] it was very confusing to me. Then I met Curate and learned that things are much easier here, and I can get started without a fee. I made sales, met new people, gained experiences and changed for the better. I would like to thank the entire Curate team, especially @jvhak for supporting me

I remember, myself searching for a solution for [the] enormous gas fees and that’s how I found Curate. Not only the gas fees but the UI was a great catch for me, and you had a mobile application.

One night, I saw a notification from the app, and rush[ed] to see it. It was a great joy seeing @jvhak getting one of [my pieces] and adding it to his TW banner.
– What is small to you may be huge to someone else.

As well, popular Curate NFT artist Netbit shared the background behind the iconography of his Netbit project. It was a great little read that spoke to the nostalgia of a bygone age. I encourage you to read it here.

As promised with the tokenomics change and ownership investment from Coinsmart, our advertising budget is about to see a great increase. So this week, the marketing team had a very exciting meeting where we brainstormed some new ideas and ways to get the Curate name out into the world.

It was a great meeting where we were able to toss around many future possibilities and angles. These ideas simply wouldn’t have been possible to entertain just a few short months ago. We look forward to turning some of these ideas into concrete actions in the days, weeks, and months ahead.

Lastly, did you win the 1 $ETH NFT giveaway? Aren’t sure? Well don’t worry, you won’t be waiting much longer. We have found our winner and will be making the announcement VERY soon 😀